Tonight’s Masterchef elimination is between Reynold, Matt and Rose. Who was eliminated from Masterchef tonight? It was a dessert challenge from the head chef at 2am restaurant in Singapore, Janice Wong. Her signature dish was “cassis plum”. 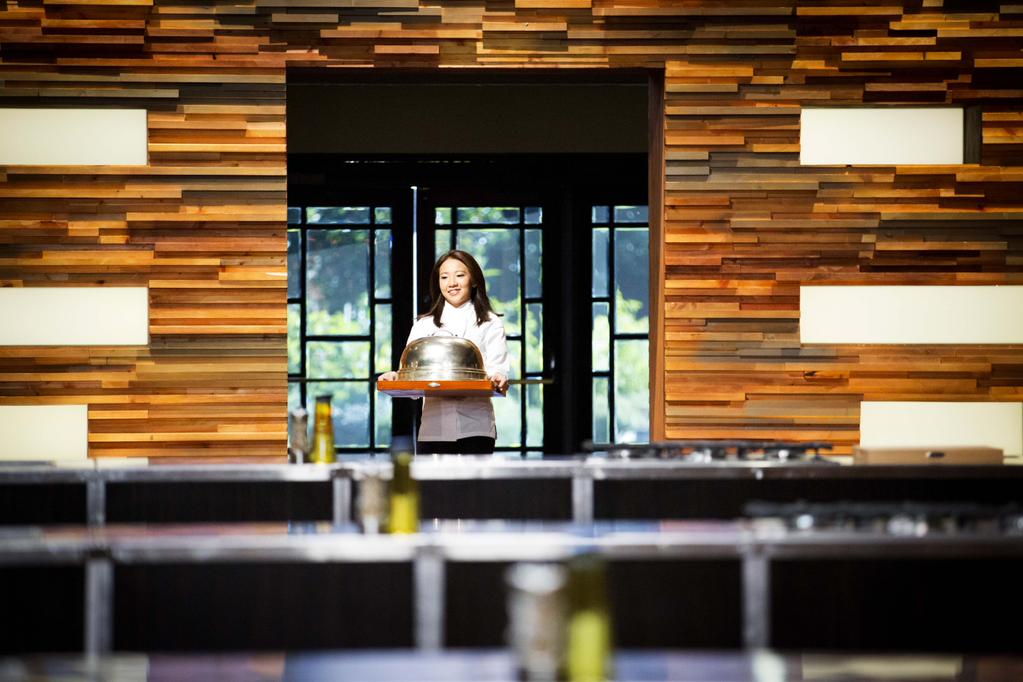 The contestants had the recipe and they were off. Within a minute, Reynold had smashed one of his glasses. He was nervous. Rose started by drawing the plating and reading through the whole recipe. 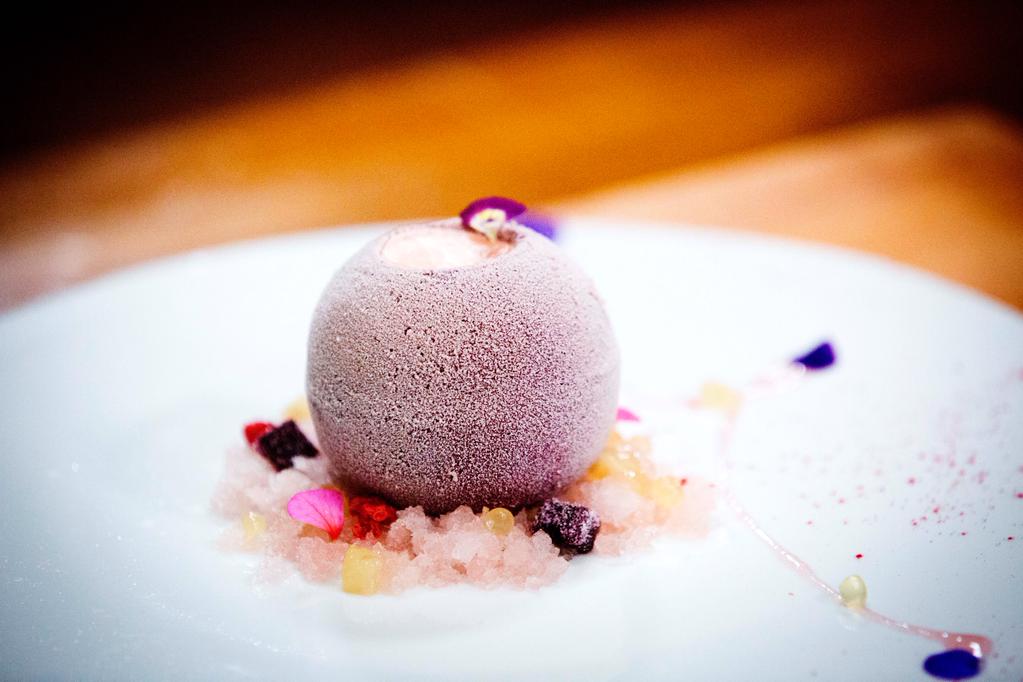 All the contestants were getting their spheres into the freezer, it was made from cassis juice. Rose’s moulds didn’t look completely full, will she get a nice sphere shape from them? We’ll have to find out.

They were on to making the plum liquor gel for the base. Next, they had to take the spheres out of the freezer and scoop out the middle, so when they put them together they can fill it with yoghurt foam. Matthew’s spheres looked the best. Reynold was leaving the outside of the sphere too thick and rose’s just didn’t look right at all, hers weren’t set enough and she was making a bit of a mess out of them.

Janice came over and told rose about the problem with her spheres. She tried to fix them by using some of the mixture she had scooped out to build up the sides and make them even.

Next was the yuzu caviar balls. Mat was “really enjoying this”, piping the balls into grape seed oil made them form. Rose tried this, hers were just clumping up instead of forming nice balls.

Reynold was in the lead, he was on to his rice crispy balls. Janice came over and asked if his spheres were too thick, he didn’t know what to do, he was very stressed.

Reynold is making the mix to spray onto the sphere and he leaves his stick blender in the bowl as he turns away and the mixture spills over his bench. He scrapes up as much as he can and still has enough to spray his sphere.

There’s three minutes to go and they start assembling their dishes and begin plating up.

Time is up and Reynold realises that he has forgotten to put the rice crispies on the outside of the dish.

Matthew is first to bring his dish up for tasting. His dish looks really good. Janice is very impressed with how it looks. Gary says it’s a beautiful dessert. He likes the light and delicious yoghurt foam inside. Matt agrees that it is beautiful. Janice said he went beyond her expectations.

Rose is next up to have her dish tasted. Matt is concerned about the split in the sphere. Matt likes the yoghurt foam and the crispy white chocolate crispies. There is a problem with caviar. The sphere is also a problem.

It’s time to find out who is going home today. Matthew is told that he is safe today. Reynold is told his sphere was the best of the day however his rice crispies were missing. Rose’s yoghurt was the best but her sphere was not right.

Rose was eliminated from Masterchef tonight.

2 thoughts on “Mastchef Elimination Reynold vs Matt vs Rose”