The latest eliminated contestant, Tash Shan, says she was marginalised in the Masterchef house. The 27 year old Social Media Manager was eliminated in the risotto challenge against Kira, Brent, Colin and Emelia. She cooked a lemon and asparagus risotto which the judges thought was the worst dish of the night. 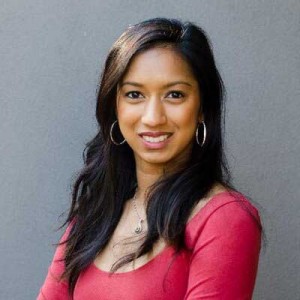 Tash has been a consistent performer throughout the competition, but that night she said “My head was not in it. In the state that I was in, I’m not even sure how I felt at that point (being eliminated).”

Having no friends in the house would be tough, the contestants are locked away 24/7 living with the other contestants.

“I was having a really rough time in the house and felt a little bit marginalised by some of the goings-on,” Tash says. “I think my head was not in a very good space.”